ATLAS Open Data aims to deliver High Energy Physics (HEP) real and simulated data that can be explored on the browser or computer. Take a look at the different collections below, follow the links to the dedicated documentation and explore the secrets of the smaller known blocks that composed of the universe.

Evolution of the ATLAS Open Data

Multiple interactions show that educators and students want to design and perform more complex tasks and physics. To match the request, ATLAS also increase the number and type of simulated data, so-called signals and backgrounds that allow to study common Standard Model and also Beyond Standard Model 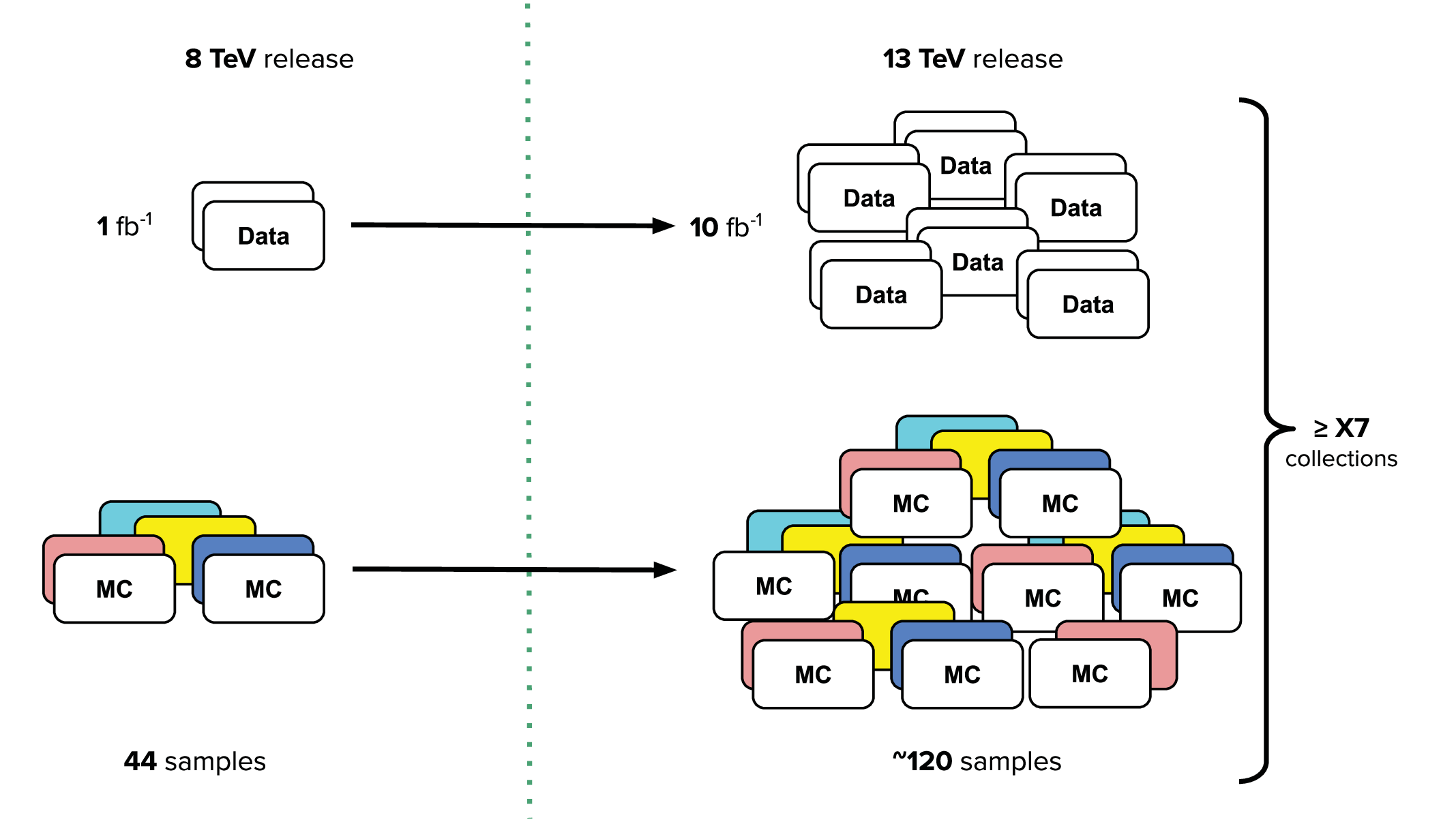 But, more data is no the only improvement: more information is also part of the updates. ATLAS Open Data designs a richer dataset adding new particles (photons), objects (e.g. Large-R jets) and variables that allow to replicate searches for New Physics, systematic variations and the re-discovery of the Higgs boson in other decays modes 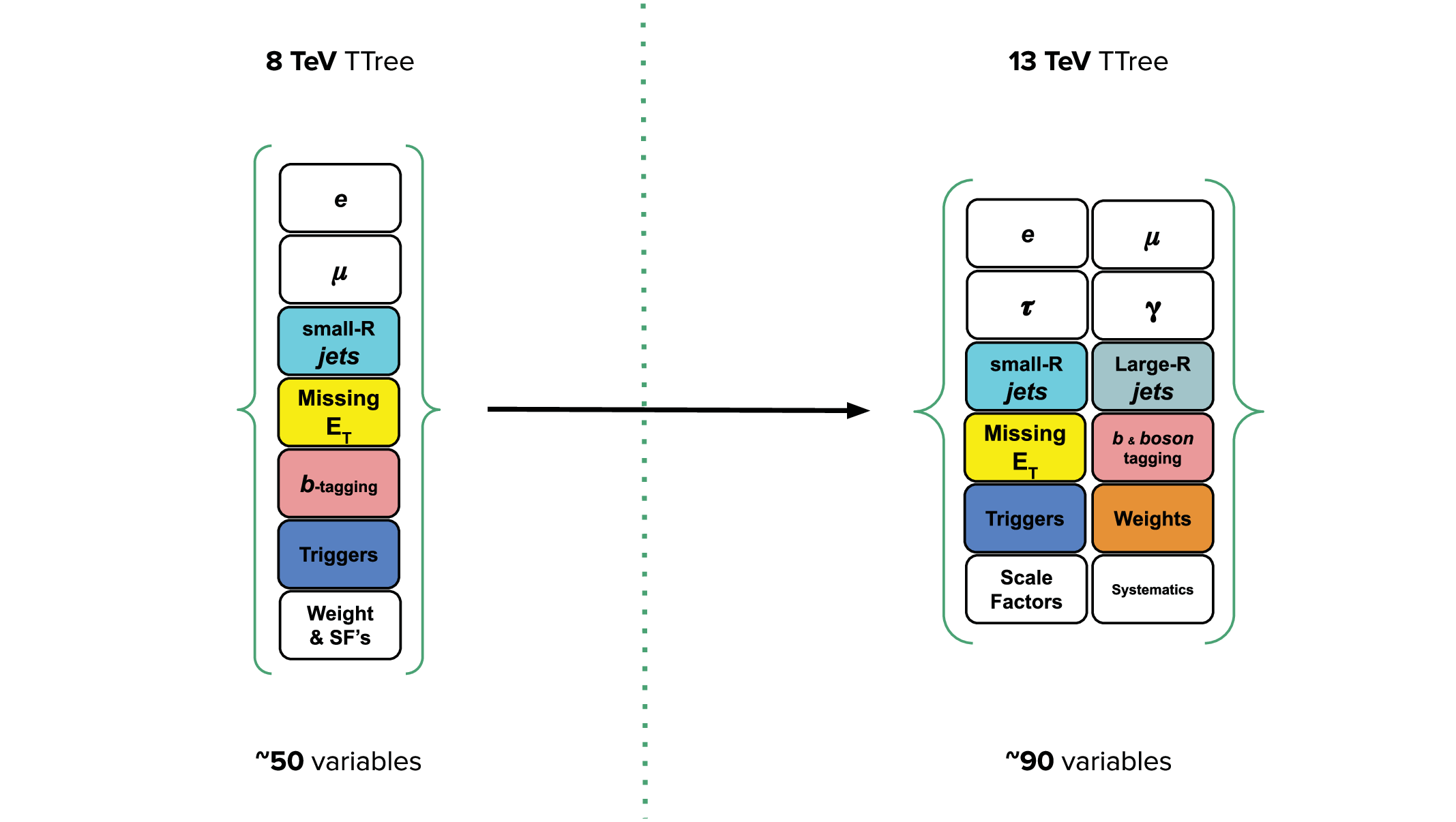 This dataset is provided by the ATLAS Collaboration only for educational purposes and is not suited for scientific publications.